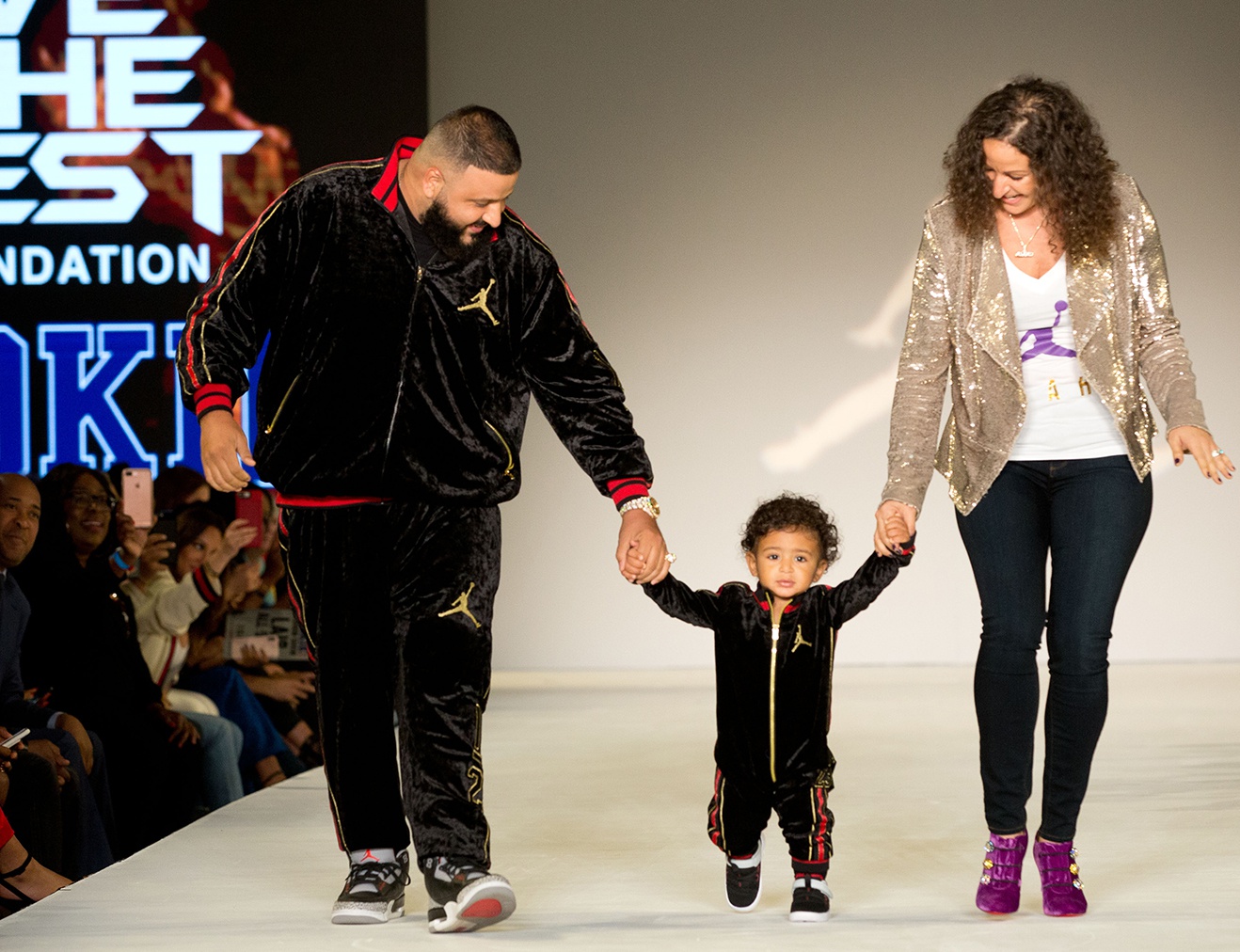 Rookie goes to Hollywood! On February 15th, the Rookie USA fashion show returned to the runway, showcasing the nation’s most fashionable kids and clothing lines in LA. Hosted by Fat Joe, the show showcased the latest looks from top international brands, including Levi’s, Converse, Jordan, Hurley and Nike.

The invitation- only Rookie USA fashion show, presented by Haddad Brands took place at MILK in Los Angeles. The show benefited DJ Khaled’s charity organization, WE THE BEST Foundation- the Asahd Initiative. The Asahd Initiative is to serve and donate to underprivileged children and was named after DJ Khaled’s son.

“I’m excited to be a part of the show this season to give love and support to my son, Asahd, and Haddad brands. #GRATEFUL,” says DJ Khaled.