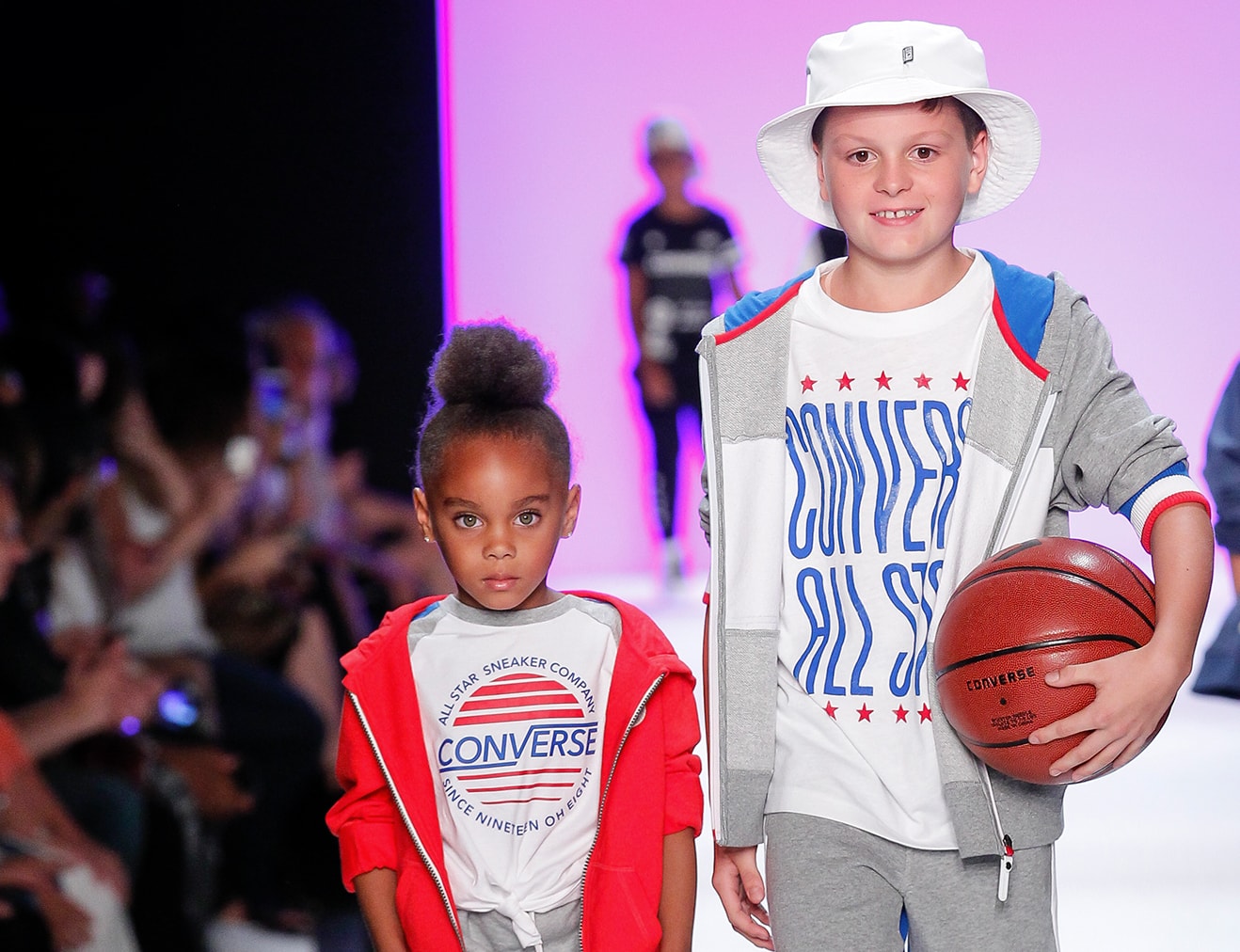 The Rookie USA Fashion Show returned to the runway, showcasing the nation’s most fashionable kids and clothing lines. Hosted by NBA great Ray Allen and his wife Shannon, the show will benefit the Ray of Hope foundation and JDRF. A pre-show performance was given by Bobbi MacKenzie of Broadway’s School of Rock and a mid-show performance given by the Street Justice Crew. Following the show there were over 2 Billion Media impressions.