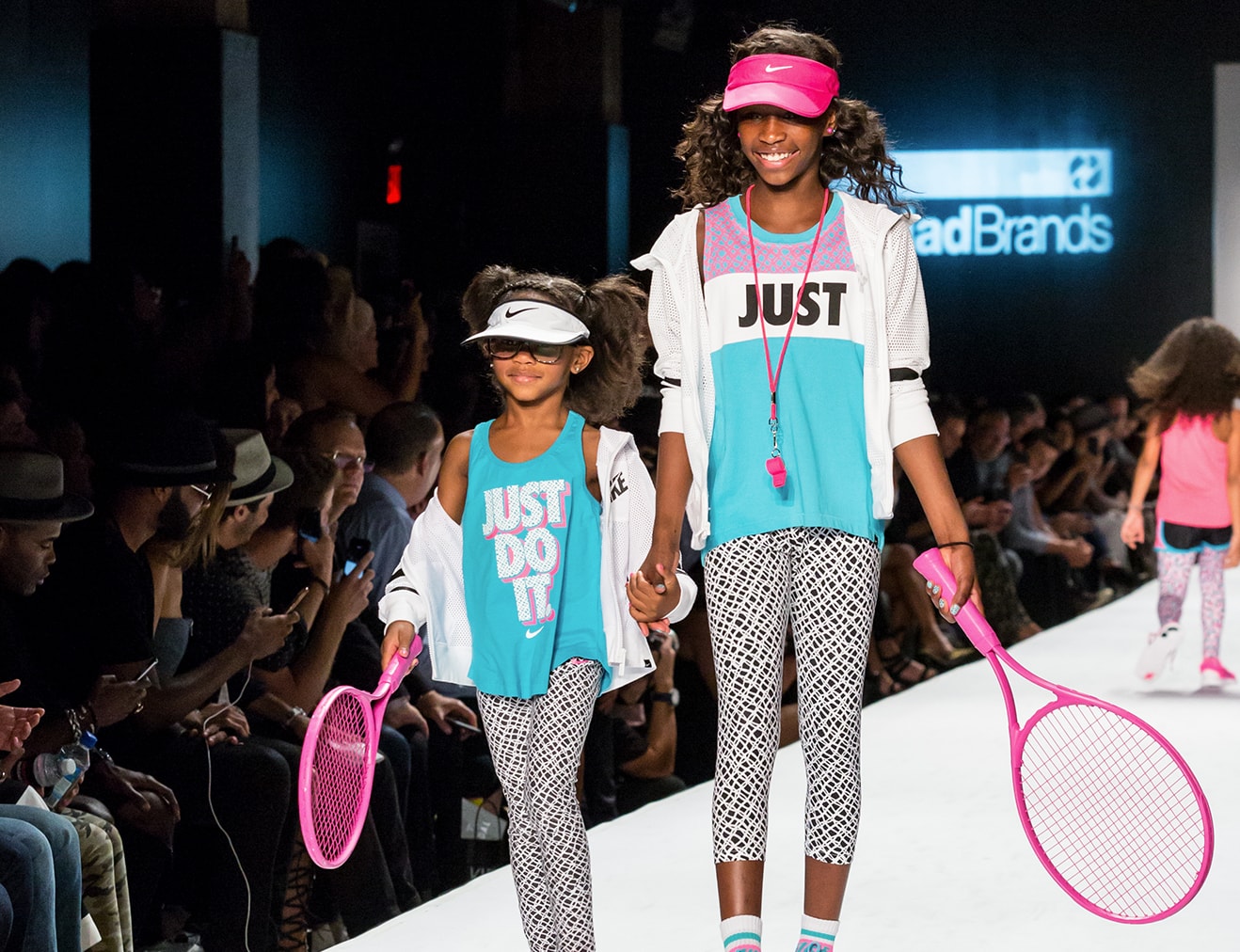 In keeping with the show’s tradition of supporting children in need, this years’ Kids Rock! Fashion Show benefitted The Victor Cruz Foundation, an organization that helps children from all walks of life by teaching them essential skills for attaining their best possible future. The show generated over 1.1 million media impressions.